How to flash a bios? 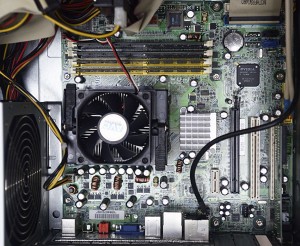 I got a slow old PC from a friend. a PackardBell  with slow sempron 3000+ AMD processor and only 512mb ram ind it.  I discovered  that the motherboard (Asus_M2N_NVM/s)  had the same socket(am2) as the newer AMD duo cores(am2+).

I  tried to put a athlon x2 5000+ in the socket, but  the motherboard just give me some error beep codes. i Searched the net,  found out that people had a lot of problems with flashing this exact motherboard, because it was made for packard bell. Asusdo not make bios updates for this motherboard and i dont know who has made the 0501. 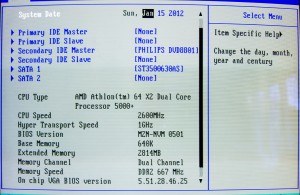 basically a totally other preformance now. here is what i did.